The Ed Stallknecht photo collection contains over 400 images taken around the county in the mid to late 1970s...

A 300 acre farm near Nokesville, Virginia was in the Colvin family for just shy of 80 years. The farm was home to at least eight Colvins and certainly saw the birth and death of a few them...

Woodbridge Airport by David Cuff
Information on the Woodbridge airport that was operational between 1959-1987.

1972 PWC Street Map
A well done map of the county's streets before the major housing boom.

Ed Stallknecht Photo Collection
Over 400 pictures of the area taken in the 1970s.

Colvin Family Farm by David Cuff
A history of the family who lived on the Colvin Farm near Nokesville for nearly 80 years.

Sunday, Sept. 27th 2020, 1-5pm, Dumfries, Virginia. Join us for a driving tour of "George Washington's Prince William County". Participants will drive to the locations in their own cars and the talks will be given outside where everyone can distance themselves. More information can be found on the flyer below or on the Facebook Event. 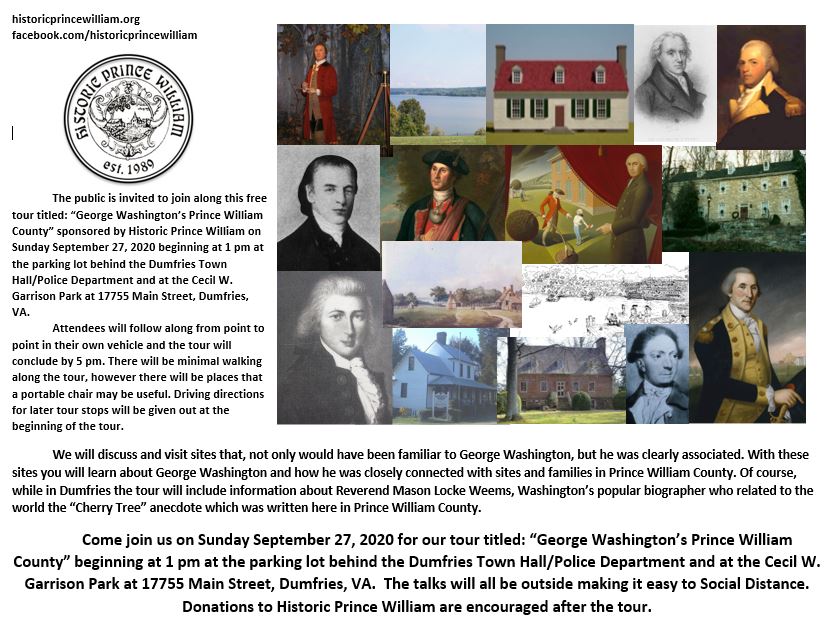 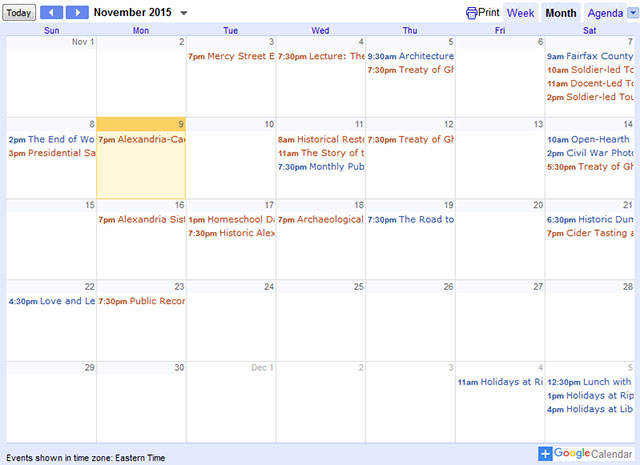 Calendar of history related events in or nearby Prince William.

Local History In the News

Crossroads and Corners has been reprinted and is now available for purchase, along with the historic map. For details, see Publications (and be sure to check out the monthly Brentsville Neighbors report too...)